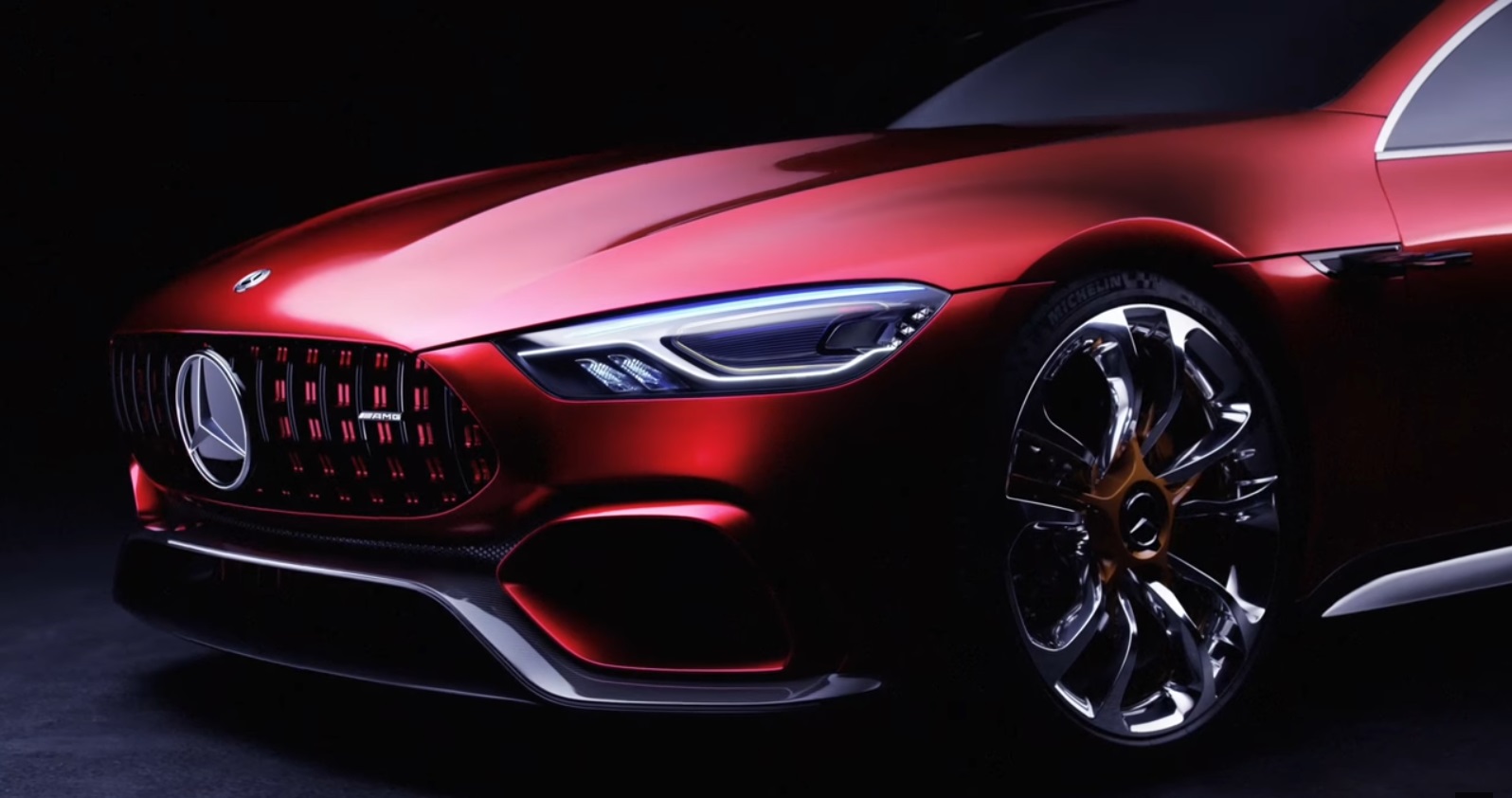 We are all aware of the performance benefit and reliability of the VAG DSG Gearbox. We are now proud to announce that K-Spec is able to offer our valued clients further improvement on their DSG equipped vehicles.

DSG tuning is the new wonder in the performance world, aside from complimenting your engine tune, it provides the following benefits: 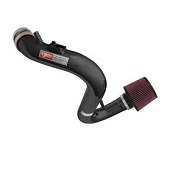 Cold Air Intakes
This is more commonly known as and referred to as an induction. Its primary function is to draw in the cold air from the outside of the engine bay into the intake directing it into the combustion chamber. Cold Air is being more dense, leading to greater power gains. However, the location of the cold air intake is of greater importance as the angle and speed to flow allows for better tuning. In short, more cold air equals greater power gains. This with a bit of ECU tuning leads to even better results as the air coming in can be measured and used in the most efficient manner. 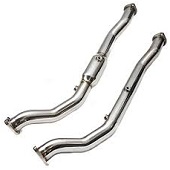 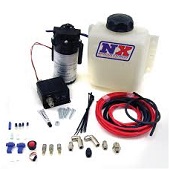 Water /Meth Injection
In internal combustion engines, water injection, also known as anti detonant injection, is spraying water into the cylinder or incoming fuel-air mixture to cool the combustion chambers of the engine, allowing for greater compression ratios and largely eliminating the problem of engine knocking (detonation/pinging). This effectively reduces the air intake temperature in the combustion chamber, meaning that performance gains can be obtained when used in conjunction with a supercharger, turbocharger, altered spark ignition timing, and other modifications. The reduction of the air intake temperature allows for a more aggressive ignition timing to be employed, which increases the power output of the engine. 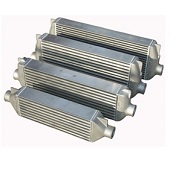 Intercoolers
Intercoolers increase the efficiency of the induction system by reducing induction air heat created by the turbocharger and promoting more thorough combustion. This removes the heat of compression (i.e., the temperature rise) that occurs in any gas when its pressure is raised or its unit mass per unit volume (density) is increased. A decrease in intake air charge temperature sustains use of a more denser intake charge into the engine, as a result of supercharging. The lowering of the intake charge air temperature also eliminates the danger of pre-detonation (knock) of the fuel/air charge prior to timed spark ignition. This preserves the benefits of more fuel/air burn per engine cycle, increasing the output of the engine. Intercoolers also eliminate the need for using the wasteful method of lowering intake charge temperature by the injection of excess fuel into the cylinders’ air induction chambers, to cool the intake air charge, prior to its flowing into the cylinders 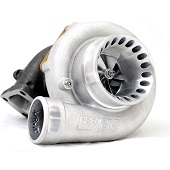 Turbo Chargers
A turbo charger is a device that uses the energy of exhaust gases coming out from an engine to compress the air going into the engine. It must have at least 4 openings: 1 for the engine exhaust gas to enter; a 2nd for the exhaust gas to exit; a 3rd opening for intake air to enter the turbocharger; and a 4th for the intake air to exit the turbo charger on its way to the engine intake. A turbo charger will also have 1 additional opening to vent excess air pressure. Increasing the intake air pressure going into an engine can increase the engine’s power, but too much air pressure can damage the engine. Increasing the pressure increases the power of the engine because of the increased density of the air. Increased air density means more oxygen molecules, which means the engine can respond by increasing the amount of fuel it mixes with that oxygen. When the fuel and oxygen are burned, the result is a more powerful explosion with each piston stroke, and thus more power coming out of the engine. 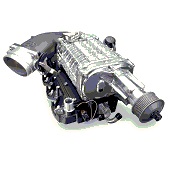 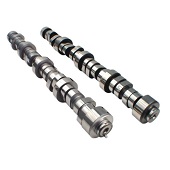 Camshafts
In internal combustion engines, the timing of the opening and closing of the fuel injection and gas exhaust valves is extremely important, and must be synchronized with the corresponding motion of the piston to facilitate proper engine strokes. This is achieved by using the camshaft for opening and closing the valves at pre-set timings. The camshaft is connected to the crankshaft directly via gears or indirectly with a belt or chain and thus, rotates as the crankshaft rotates. The cams are positioned against the corresponding valves of each cylinder in a manner that enables the right valve to be open only during the right engine stroke, keeping it closed throughout the rest of the strokes. Slight discrepancies in this critical valve timing result in inefficient engine performance.